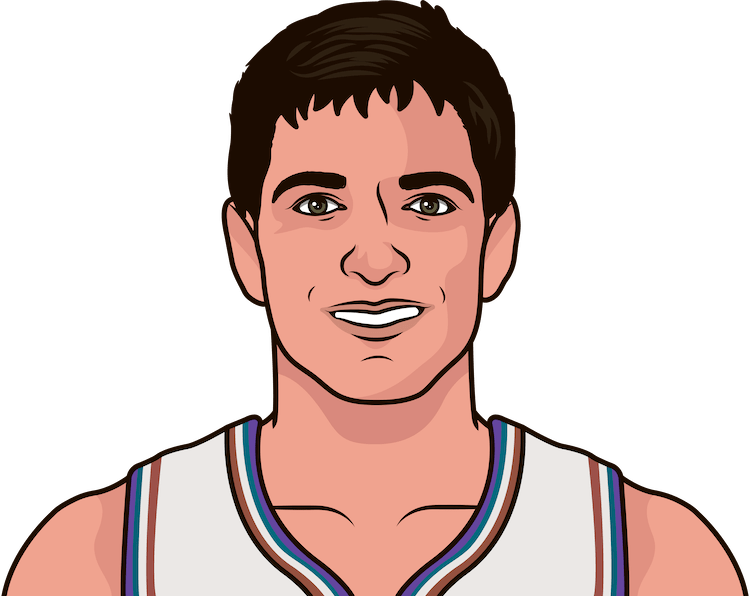 most assists all-time by a player

John Stockton has the most career assists, with 15,806 assists. 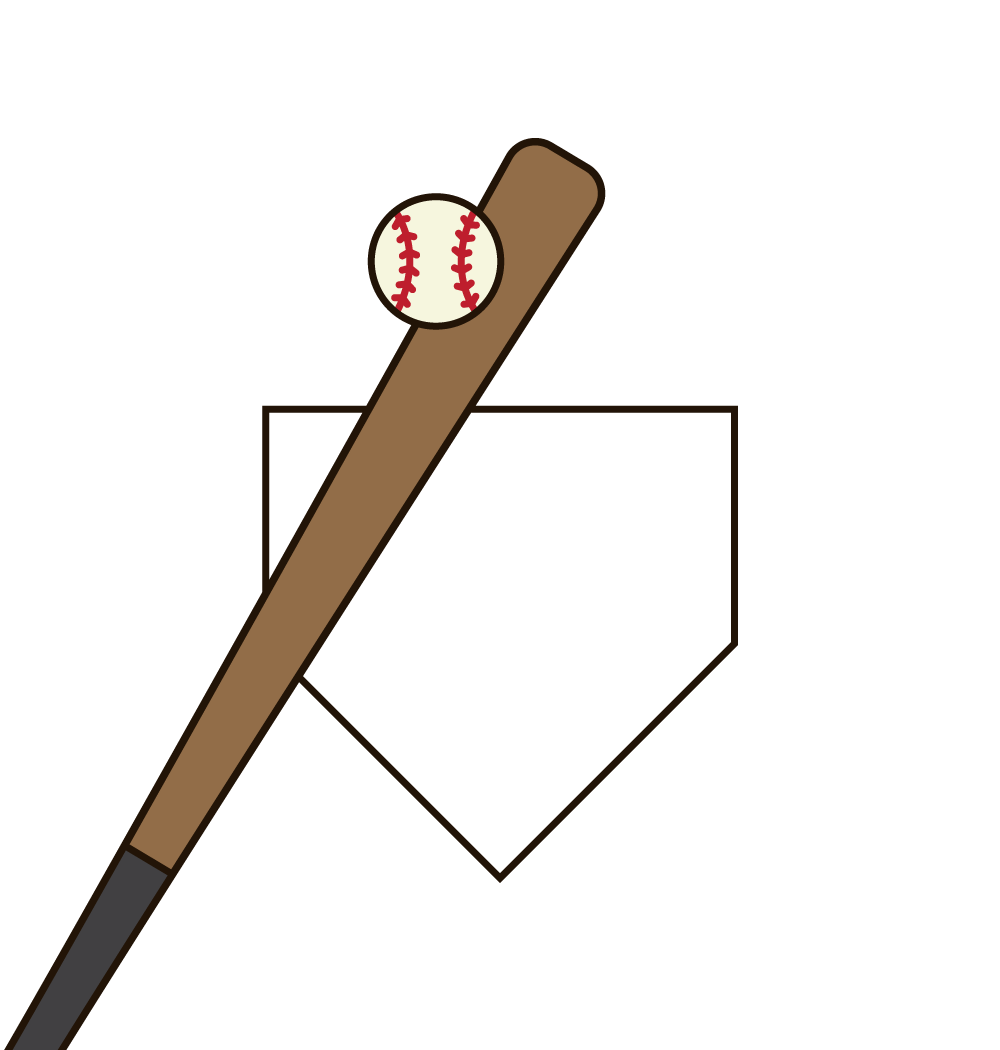 what time is the patriot game start 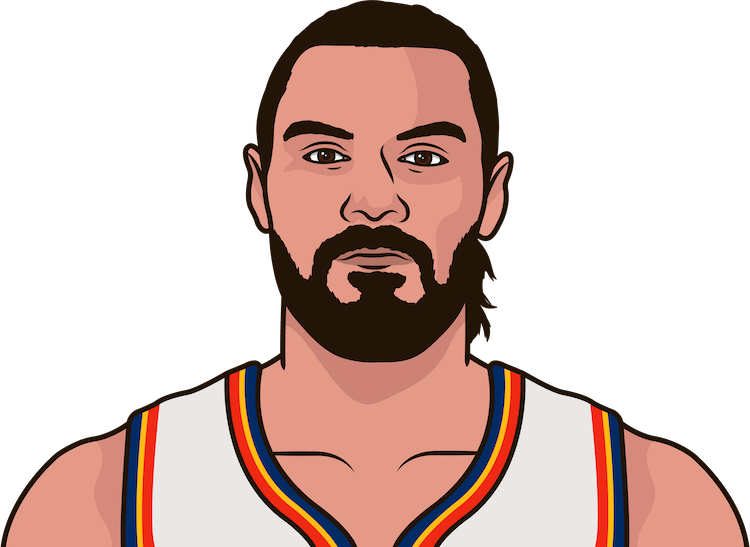 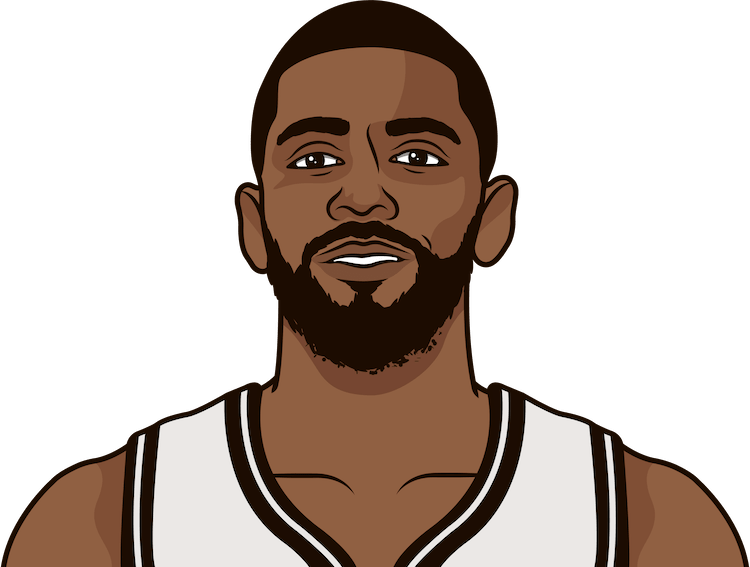 whose usage goes up without kyrie

Kyrie Irving has a usage of 29.3 percent in his career. 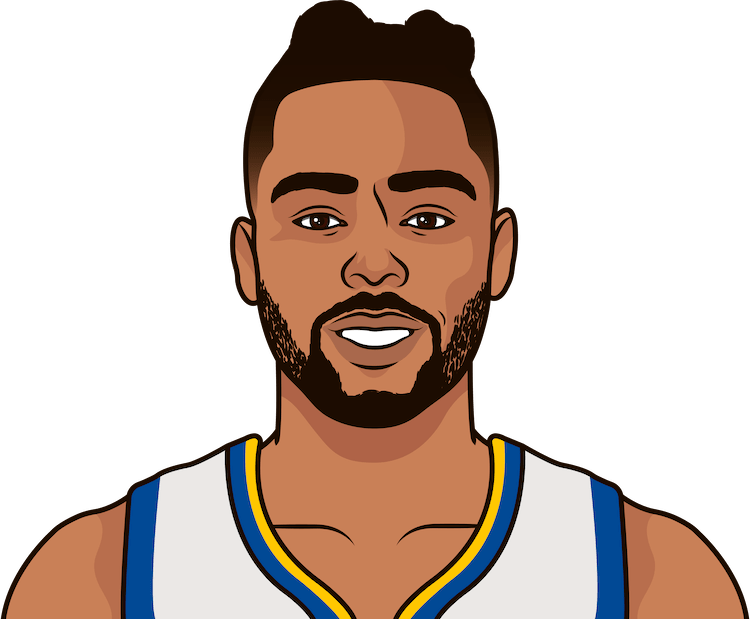 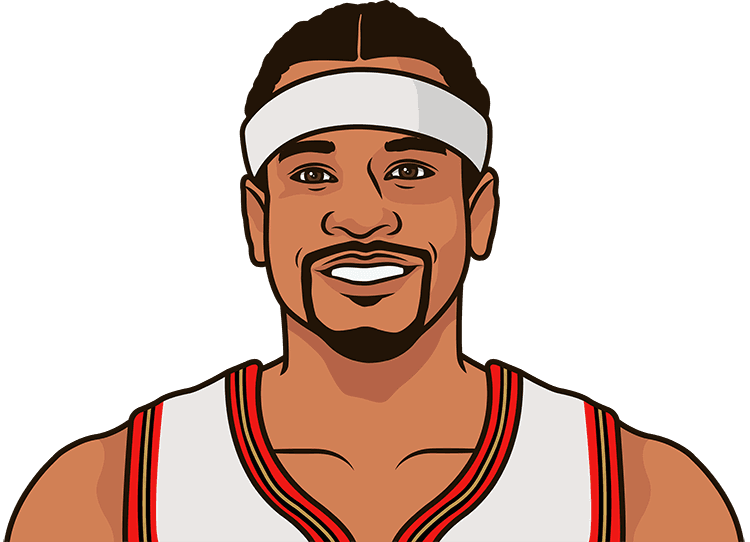 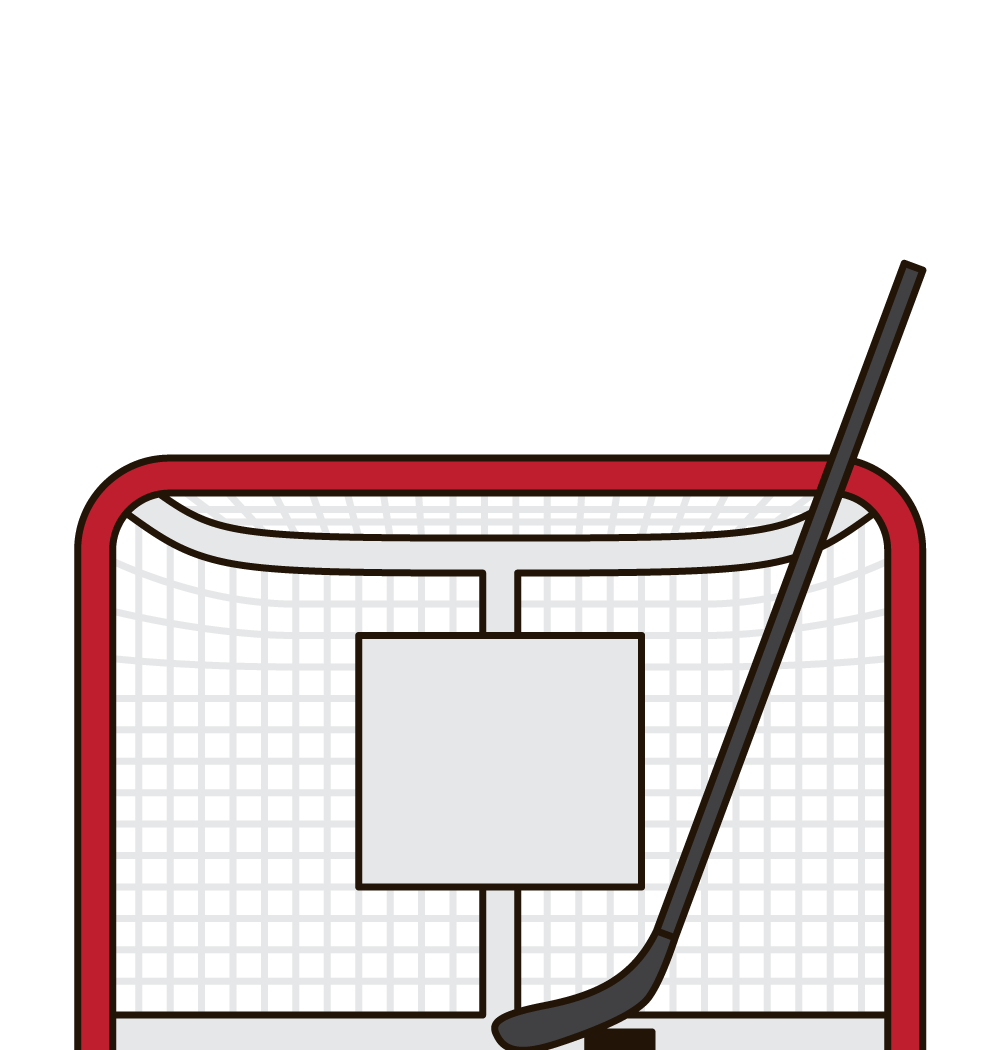 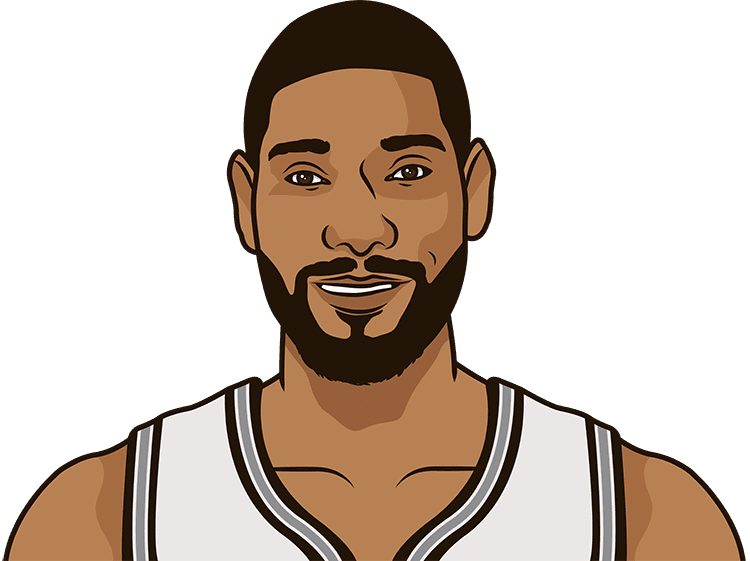 most double double all-time by a player 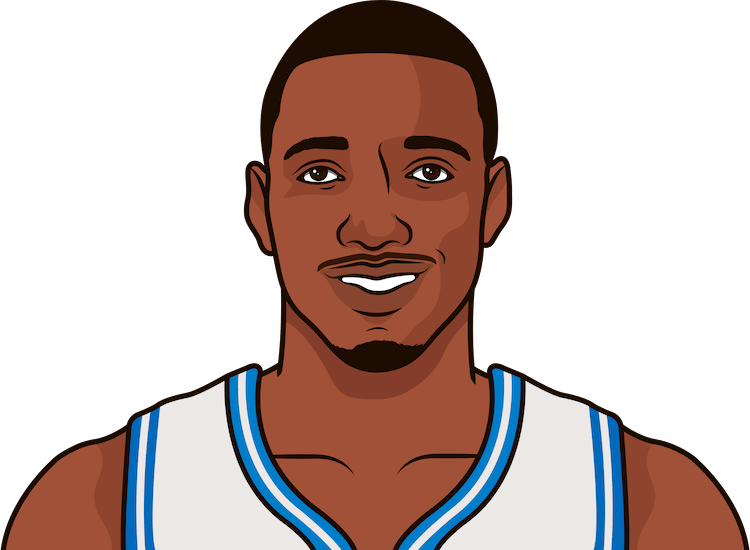 what is career high for tracy

Tracy McGrady scored his most points in a game against the Wizards on March 10, 2004, with 62 points. 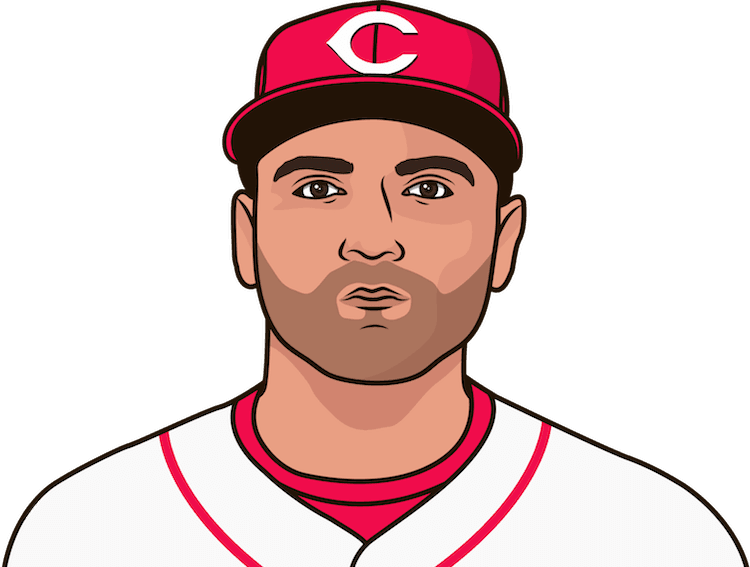 I don't have anything for this season, but Joey Votto had a .261 batting average when scoring >0 runs in 2019. 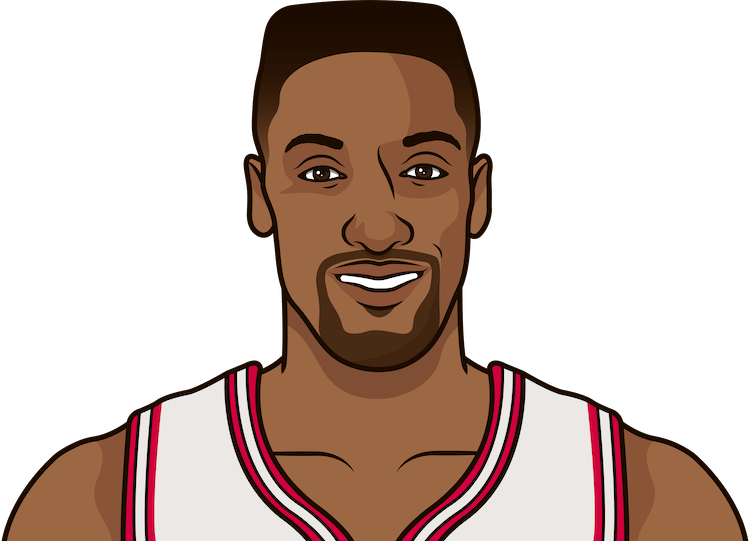 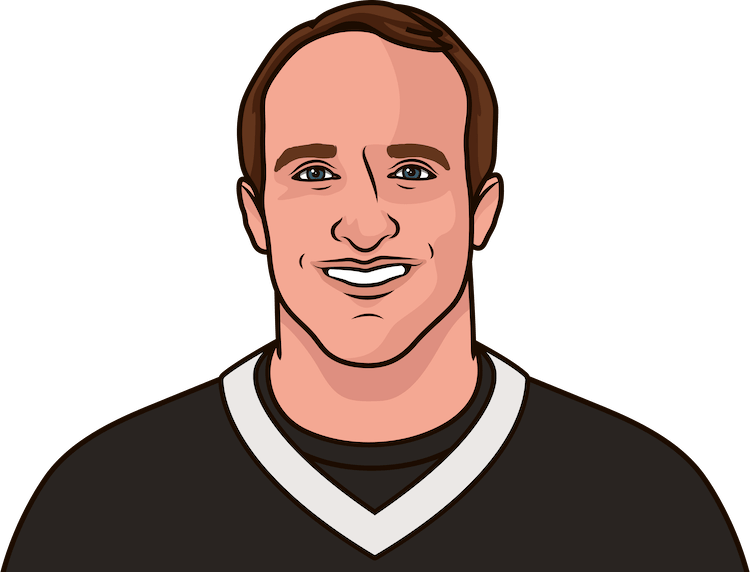 Drew Brees has the most career passing yards, with 77,416 yards. 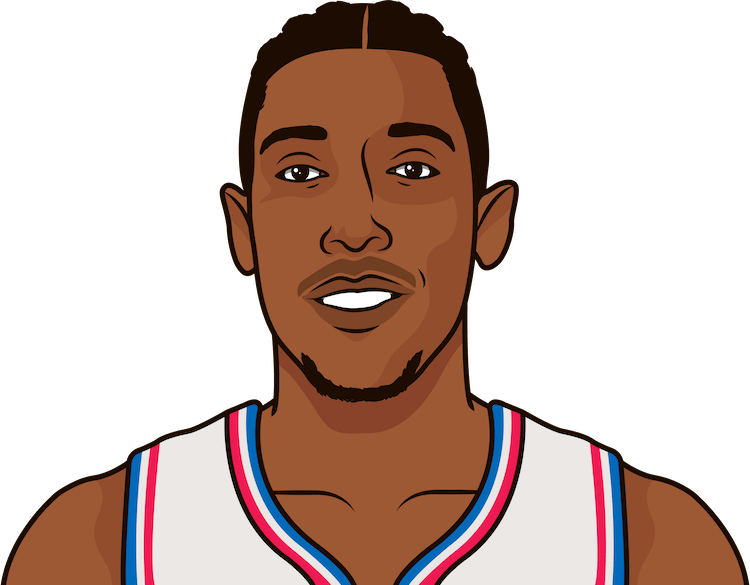 has the most final wins 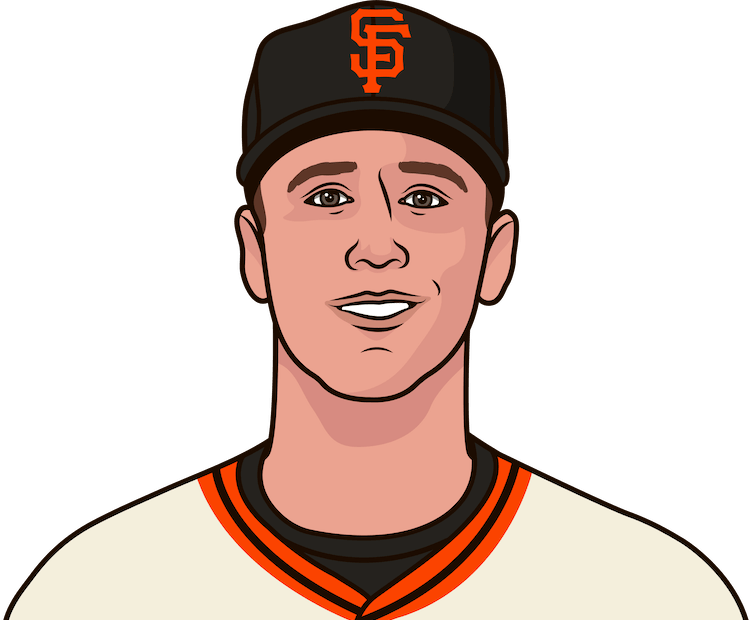 what is the score for the near giants

The San Francisco Giants took a beating from the Los Angeles Dodgers, 9 to 0, on September 29.